Home » Storytelling and Change » How Storytelling Generates The “Power of We:” Blog Action Day 2012, #powerofwe
Posted on October 15, 2012 by KatHansen

For the fifth year, I’m participating in Blog Action Day; the theme this year is “The Power of We.” It’s about growing movements of people working together for positive social change.

From the Blog Action Day organizers:

Whether using digital tools like blogs, social networks and mobiles, or meeting face to face in local community halls, neighbours house, andpublic streets. Greater numbers of people have been coming together to make change, either for their own communities or the world at large. … we see The Power of We as a celebration of people working together to make a positive difference in the world.

I’ve never found it difficult to tie in story and storytelling to the Blog Action Day themes, and “the power of we” is especially easy. You can check out my Links to Social-Change Story Initiatives and Resources for more.

I’ve seen and reported on countless examples in which stories are collected and shared to create social change. Here are just a few that I’ve come across in the past year: 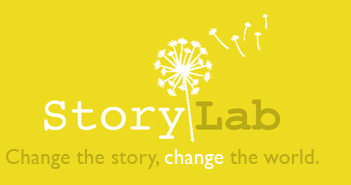 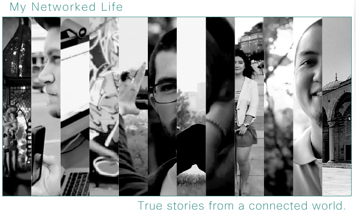 Bottom line: Want to generate the “power of we?” Want to inspire people to work together for positive social change? Tell stories.